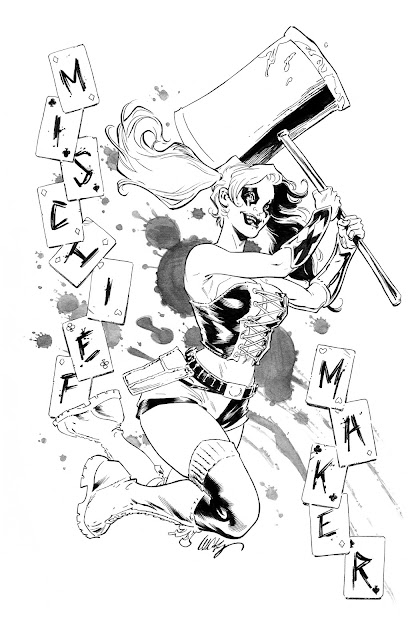 Posted by John Lucas at 9:16 PM No comments: 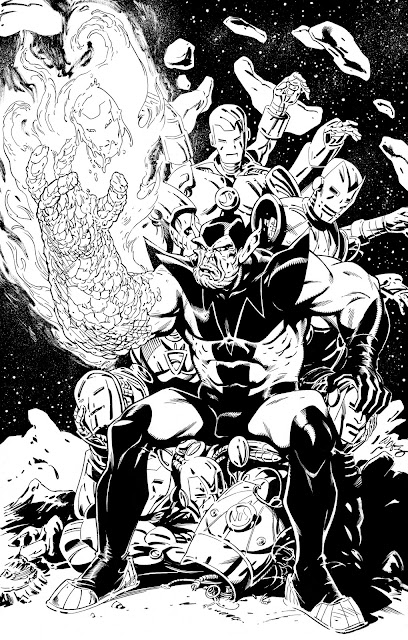 Posted by John Lucas at 9:14 PM No comments: 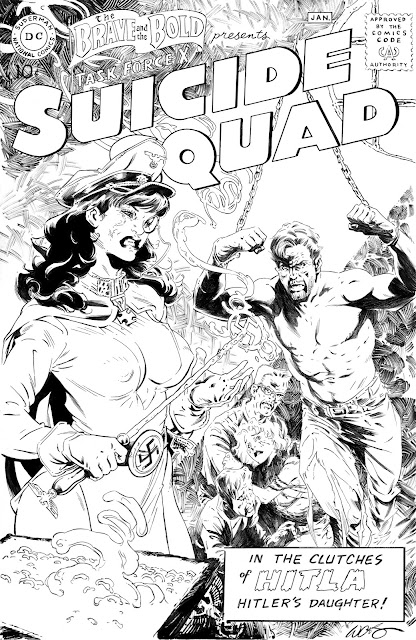 The original squad, not the ones from the new movie.
Posted by John Lucas at 2:47 PM 7 comments:

OK. I'm terrible at this updating thing.  So, here's a handful of drawings to make up for lost time. 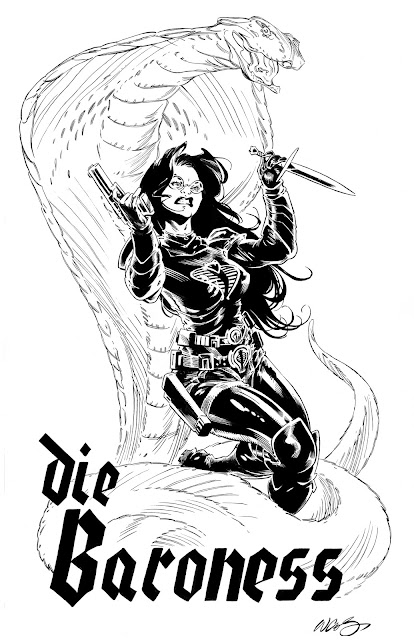 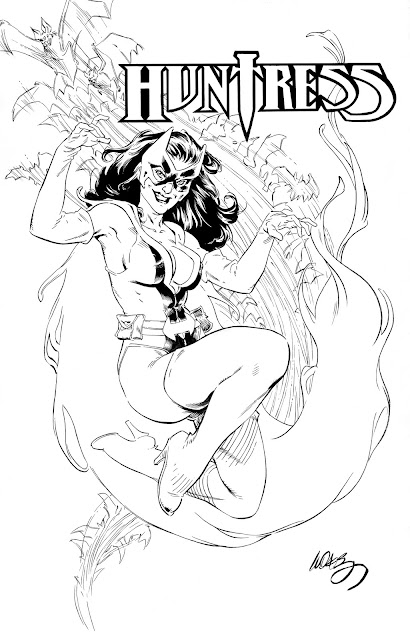 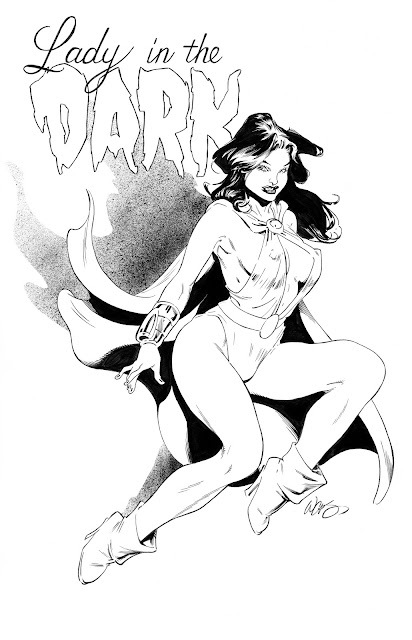 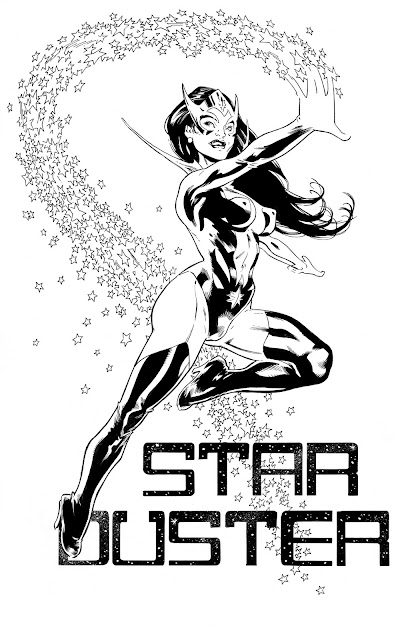 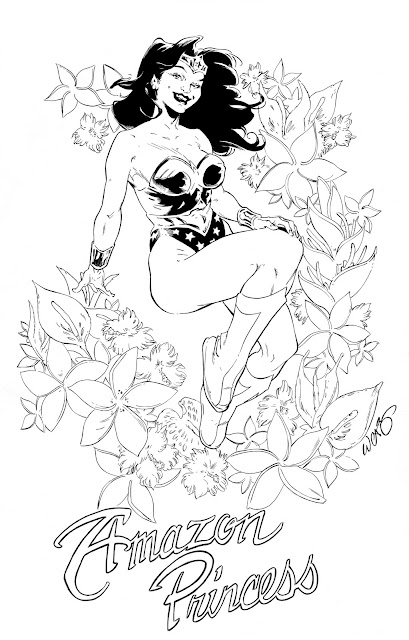 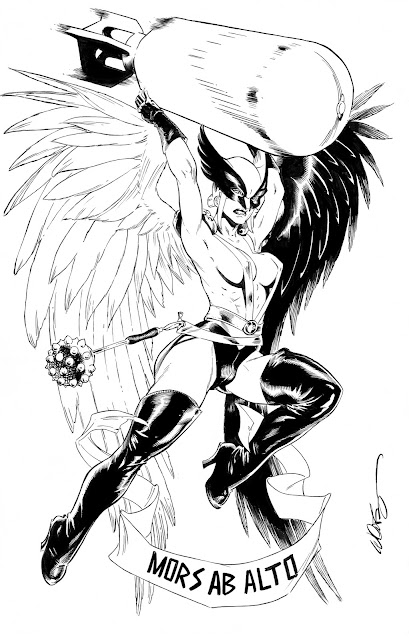 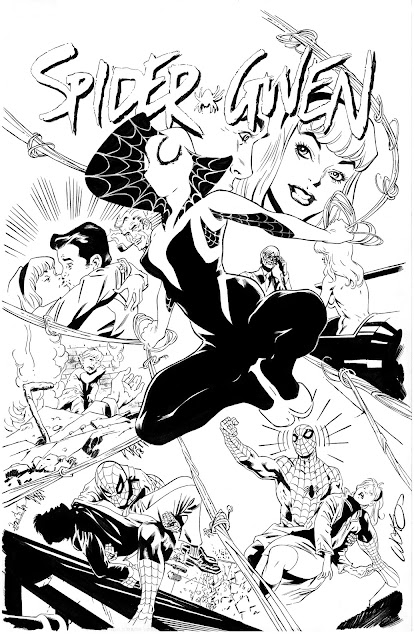 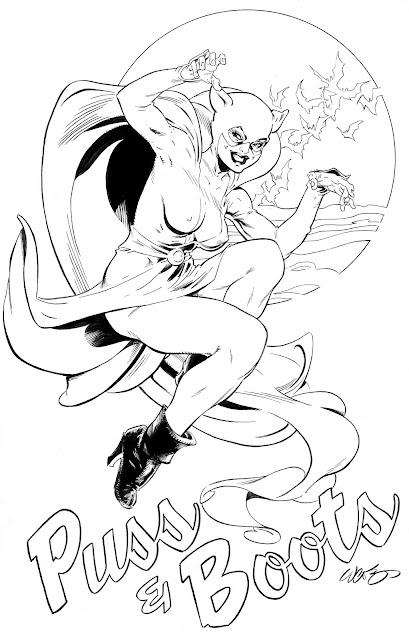 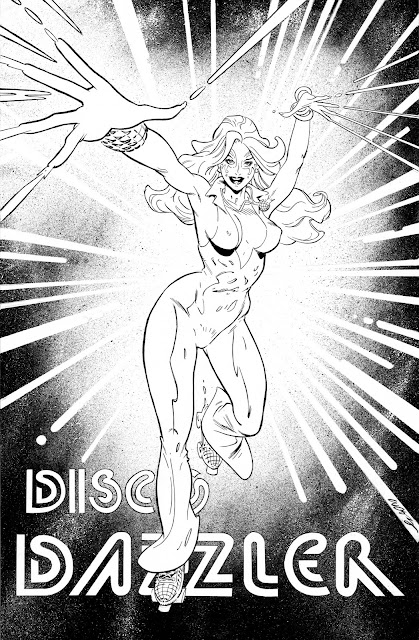 Something disturbing I see at conventions, and it was so this weekend, People rarely wash their hands before exiting the restroom. Since I'm known by some friends as Captain peanut bladder, I feel like I'm getting a pretty good sample size (rim shot). So, it's pretty fair to say conventions are wall to wall pee pee hands. Since I also see a fair number of people walking straight from the stall to the convention floor, poo poo hands is also well represented.
You gotta start washing your hands people. It's time to stop behaving like fucking animals or stop wondering why you are and always have been social outcasts. It's not that "they" don't get you. They get you. You're filthy oily waste-handed animals.
Posted by John Lucas at 8:59 AM 2 comments: